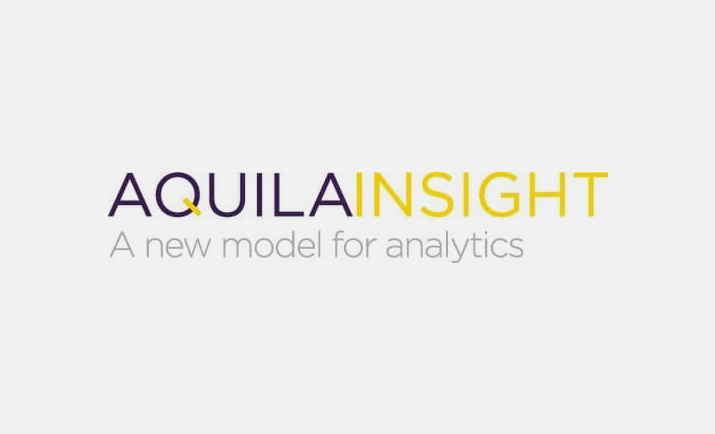 Aquila Insight is a data analytics consultancy focused on extracting the maximum value from data and translating it into solutions that answer today’s big business questions. Aquila empowers its clients to make data-driven decisions by providing tools and support that enable them to measure, understand and utilise big data to their advantage.

An insight into the future with Aquila , Business Quarter, 12 September 2016

Can a complaint be a positive customer experience? How data can improve complaint handling, Contact Centre News, 6 June 2016

In the papers, Proactive Investors, 1 June 2016

Around the World in 80 Trades: Aquila Insight,Business Quarter, 10 February 2016

SMEs should do more to embrace big data and learn from the big players, Real Business, 30 October 2015

Skills Crisis: Can you use internal resources to plug the gaps?, Growth Business, 18 August 2015

Aquila Insight scoops key players from Co-operative and Acxiom as it scales up for growth, Edinburgh Science Triangle, 15 July 2015

What Apple Pay means for British banks (and why it’s all about customer engagement), Wallblog, 11 June 2015