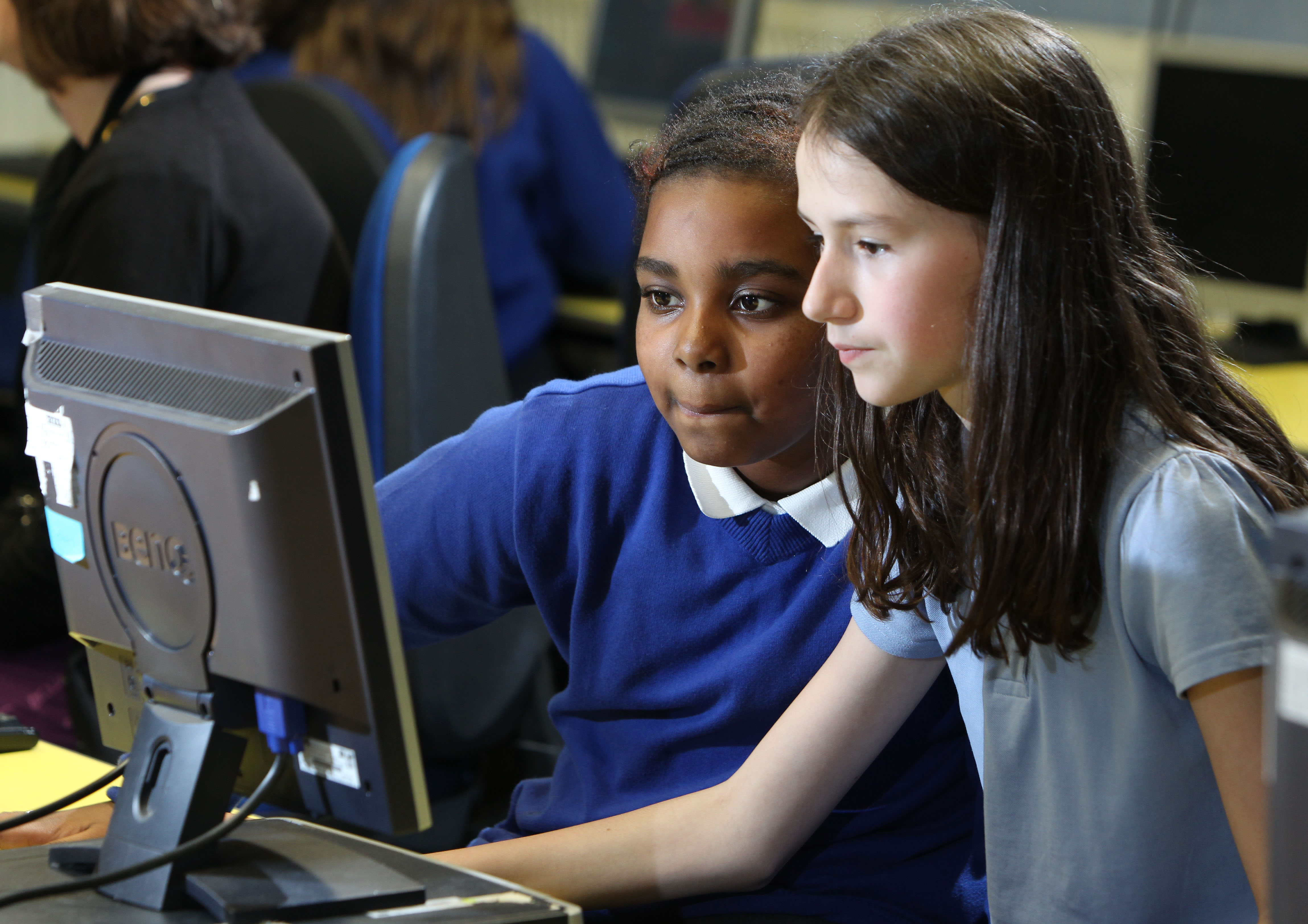 The Cats at Hot Tin Roof were delighted to provide PR support for the launch of Scotland’s first dedicated digital skills charity, the Digital Xtra Fund.

Hot Tin Roof was required to carry out a hyper-local PR campaign that targeted a large number of local authority areas across Scotland to gain maximum exposure.

In 2017, the Digital Xtra Fund launched as an independent charity. Its aim was to give young people across Scotland access to digital skills for the future.

We started by announcing the launch of the charity in 2017. Then, we followed up with media announcements around core milestones. These included new funding rounds and information about digital initiatives that had received support.

Not long after its launch, BT pledged its support for Digital Xtra. Hot Tin Roof acted as a liaison between Digital Xtra, BT and the Scottish Government to promote this milestone partnership.

From Shetland to Dumfries, Hot Tin Roof worked tirelessly to raise awareness for the great work the Fund was achieving. And the hard work paid off after it secured a wide range of regional and national coverage across print, online and broadcast media.

Hot Tin Roof can do PR on both a local and national level. This campaign proves it.

The hyper-local aspect of the campaign was key. It was needed to secure funding and to reach the right audience. As a result, coverage here was a key objective and one that Hot Tin Roof knocked out of the park.

Don’t believe us? See for yourself!

*where figures are available

Want similar results for your business? Get in touch here to see what PR can do for you.