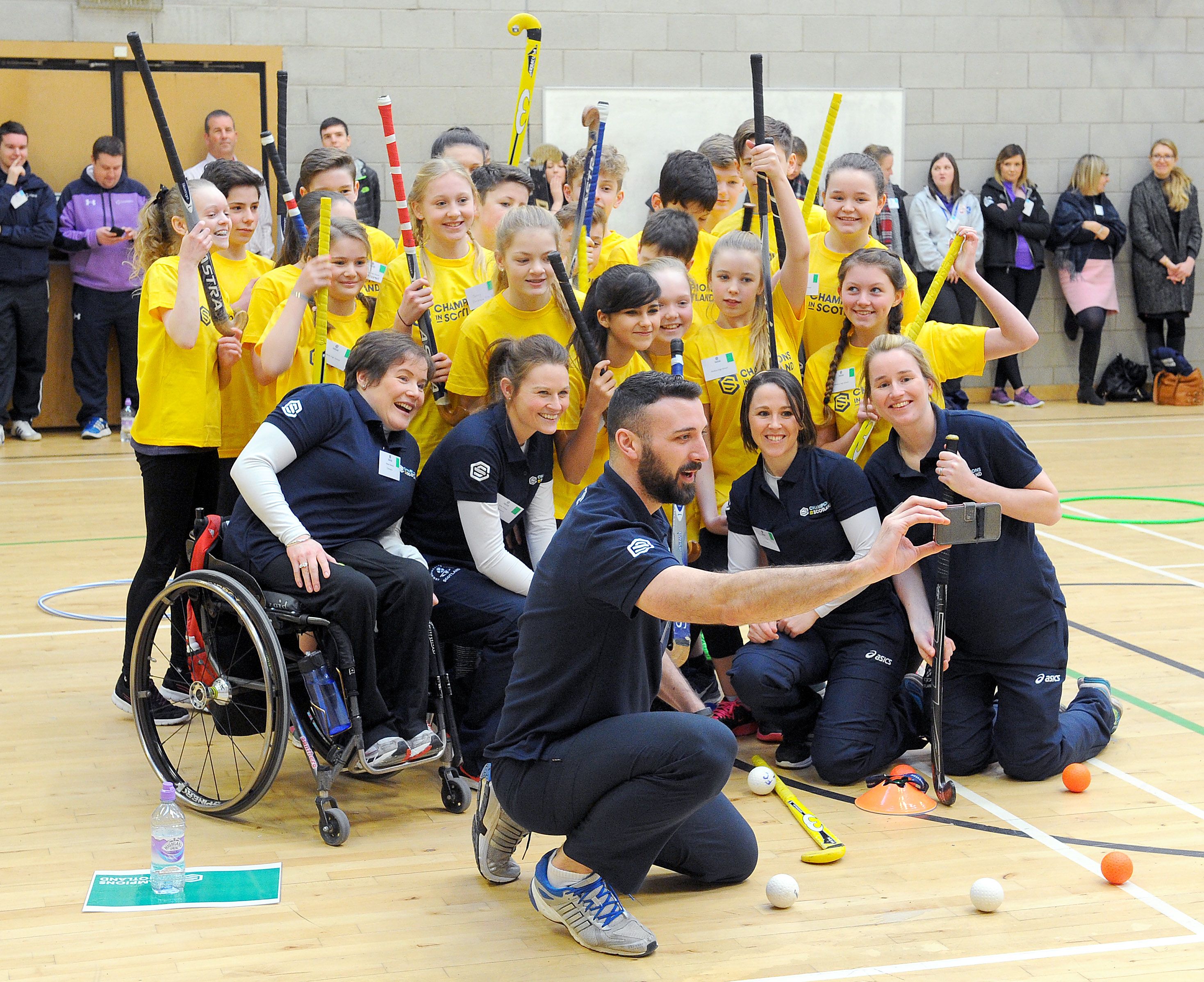 Hot Tin Roof was appointed to help support the charity, Winning Scotland Foundation as part of our contract with Scottish Equity Partners.  This partnership was to increase Winning Scotland’s public awareness on an ad hoc basis to support campaigns.

This charity works with school children across Scotland to empower them to be ambitious, versatile and above all, resilient, equipping them with the self-belief to succeed. They use innovative approaches to help young people take ownership of their health, wellbeing, education and employment prospects, allowing them the confidence to aspire and achieve.

Hot Tin Roof has helped raise the profile of Winning Scotland Foundation, particularly in the clusters of North Glasgow that the charity has been focused in over the last couple of years.

The campaign is aimed at educating and enabling real change towards learning in a school environment. Behavior change is at the heart of the charity’s message.

Their mission builds on more than a decade of collaboration with Scottish sport and education, exploring innovative approaches for developing young people.  They have invested £10 million in initiatives, which have had a positive impact on 500,000 young people. Their key focus is on ‘Mindset in Education,’ which supports hundreds of schools and teachers to develop a positive growth mindset and to embrace struggle as part of learning – to help children achieve at school.

We have been supporting the charity’s ‘On Your Marks’ campaign, which is a scheme to get more children and parents exercising both at school and after school.

Other initiatives we have supported Winning Scotland Foundation on: