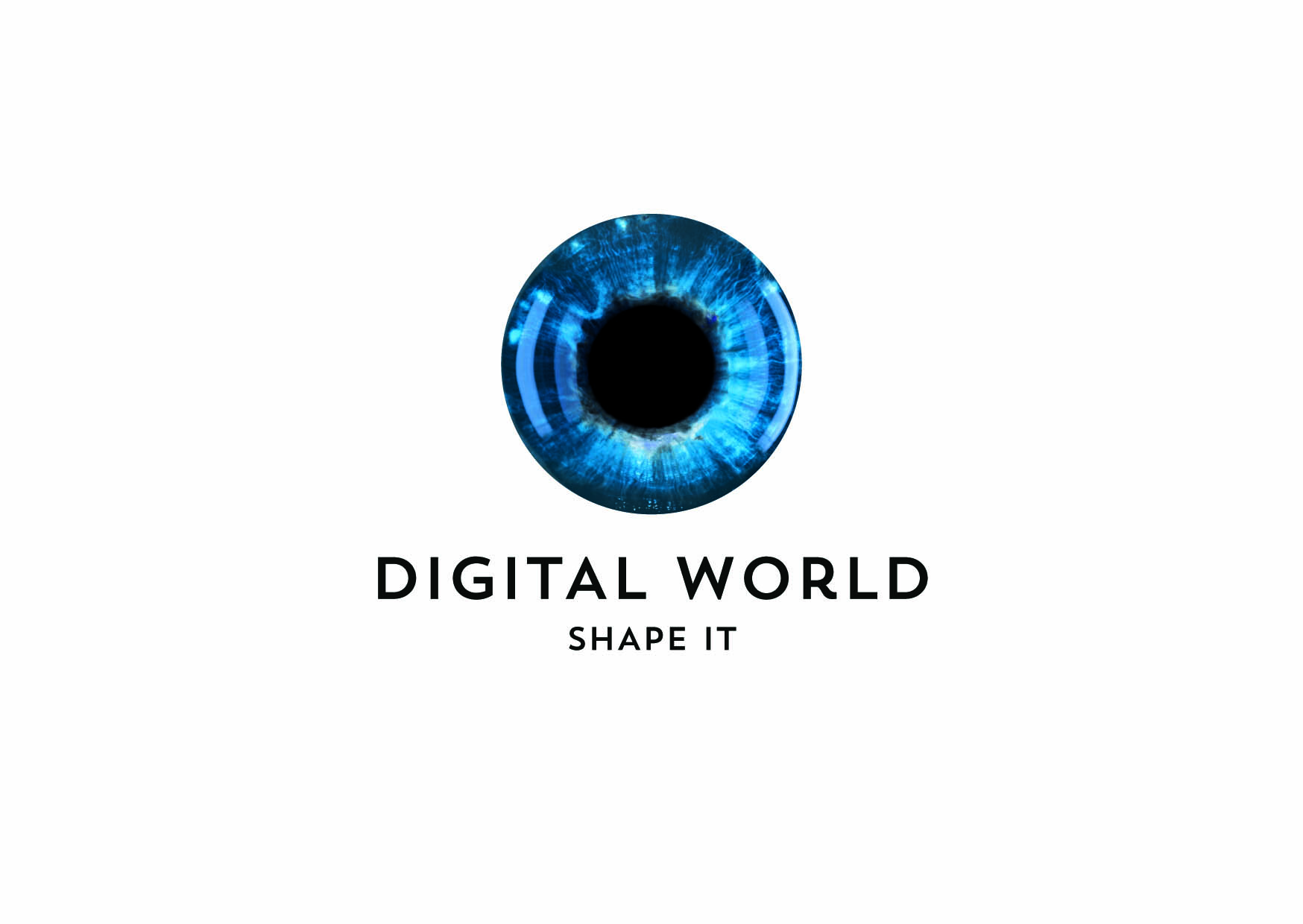 An example of a public sector campaign we have worked on with Skills Development Scotland is on its key ‘Digital World’ campaign.

During the course of the two year project, the Hot Tin Roof team worked closely with the SDS in-house marketing team, corporate comms team and project managers for the digital skills projects to deliver a highly proactive and responsive campaign sustaining high levels of media coverage at a local and national level including online, print and broadcast.

HTR embraced the Digital World campaign with energy and a passionate determination to help raise awareness of the opportunities and possibilities available in our digital world for young people.