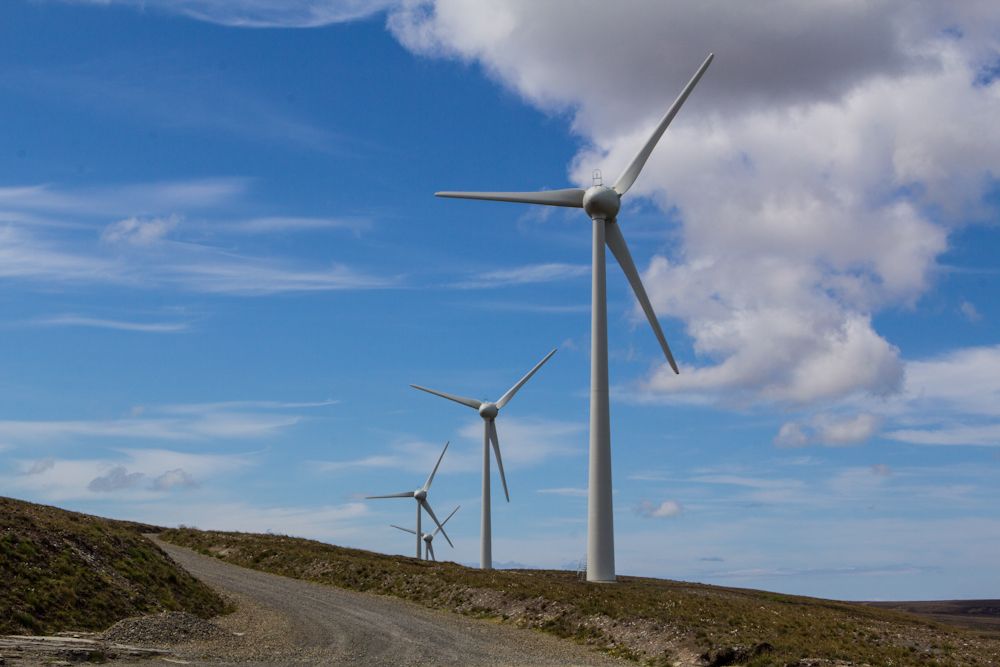 The value of research and development (R&D) projects underpinned by Smarter Grid Solutions’ (SGS’s) technology has broken through the £20 million mark as the Glasgow-based energy software company, which has offices in New York and California, continues to help grid operators tackle the climate emergency and move towards net zero carbon dioxide emission targets.

SGS is involved in R&D programmes on both sides of the Atlantic that include managing the grid to accommodate more renewable power and energy storage, connecting more electric vehicle (EV) charging points to the network, and setting up smart micro-grids that can manage resilient supply and demand across cities, rural areas or even individual industrial sites.

As well as underpinning many R&D projects with its groundbreaking technology, SGS has also enabled more than £300 million of investment in clean energy assets and has connected 425MW of DER to the grid. It has also saved £150 million in capital expenditure in network assets as one of the primary grid value streams.

In Europe, the firm is working with UK Power Networks to connect more distributed energy resources (DERs) such as renewable energy devices and batteries to its grid, with Scottish & Southern Energy on an innovative “energy as a service” platform, and with SP Energy Networks on EV smart charging and a fault level management project that will allow more DERs to be connected to existing network infrastructure, avoiding more costly grid upgrades.

In North America, SGS is working with Con Edison on the deployment and market integration of large utility scale batteries in New York City, and with Tucson Electric Power to explore how DERs, such as rooftop solar panels, residential batteries, smart appliances and EVs, can provide flexibility services. It is also working with Avangrid in New York and Connecticut on innovative technical solutions to reduce the cost of interconnecting new solar farms, and with New York State Energy Research & Development Authority on two projects under its Future Grid Challenge on smart inverter technology.

The next steps in SGS’s R&D work will include projects to integrate electric heating and alternative fuels such as green hydrogen into the grid.

Bob Currie, chief technology officer (CTO) and co-founder of SGS, said: “Reaching net zero to tackle the climate emergency isn’t simply about replacing fossil fuels with renewable energy – it’s also about becoming smarter in how we use that energy and control our electricity grids.

“Progress is already being made to decarbonise our power grids, but the real victories will come when our heat and transport networks are also electrified to remove or minimise carbon dioxide emissions.

“That means connecting cars, vans and other EVs to the grid so they can be recharged, and also heating and cooling our homes, businesses and factories using electricity instead of gas, oil or other polluting fuels.

“To achieve these goals, we need clever software that can manage the complex balance between supply and demand, and that’s where SGS’s existing programs and its next-generation R&D work comes into play.”

Dr Currie added: “Helping grid operators and governments at local, regional and national levels to hit their net zero targets involves connecting not just renewable energy devices to networks but also energy storage batteries, EV charging points and flexible technology to help users increase or decrease their use of power when they receive signals from the wider market.

“These innovations will help our societies to tackle climate change by lowering and eventually minimising or eliminating our carbon dioxide emissions and will also allow businesses and homes to reduce their energy bills and even perhaps be paid to feed power back into the grid during periods of peak demand.

“Decarbonising power grids has been at the heart of SGS’s business since the company was founded in 2008 and, during the past decade, we’ve seen an amazing shift in the energy landscape, with consumers and politicians alike now pushing towards net zero.

“The R&D we carry out in partnership with grid operators and fellow technology companies lies at the heart of achieving these goals.”E