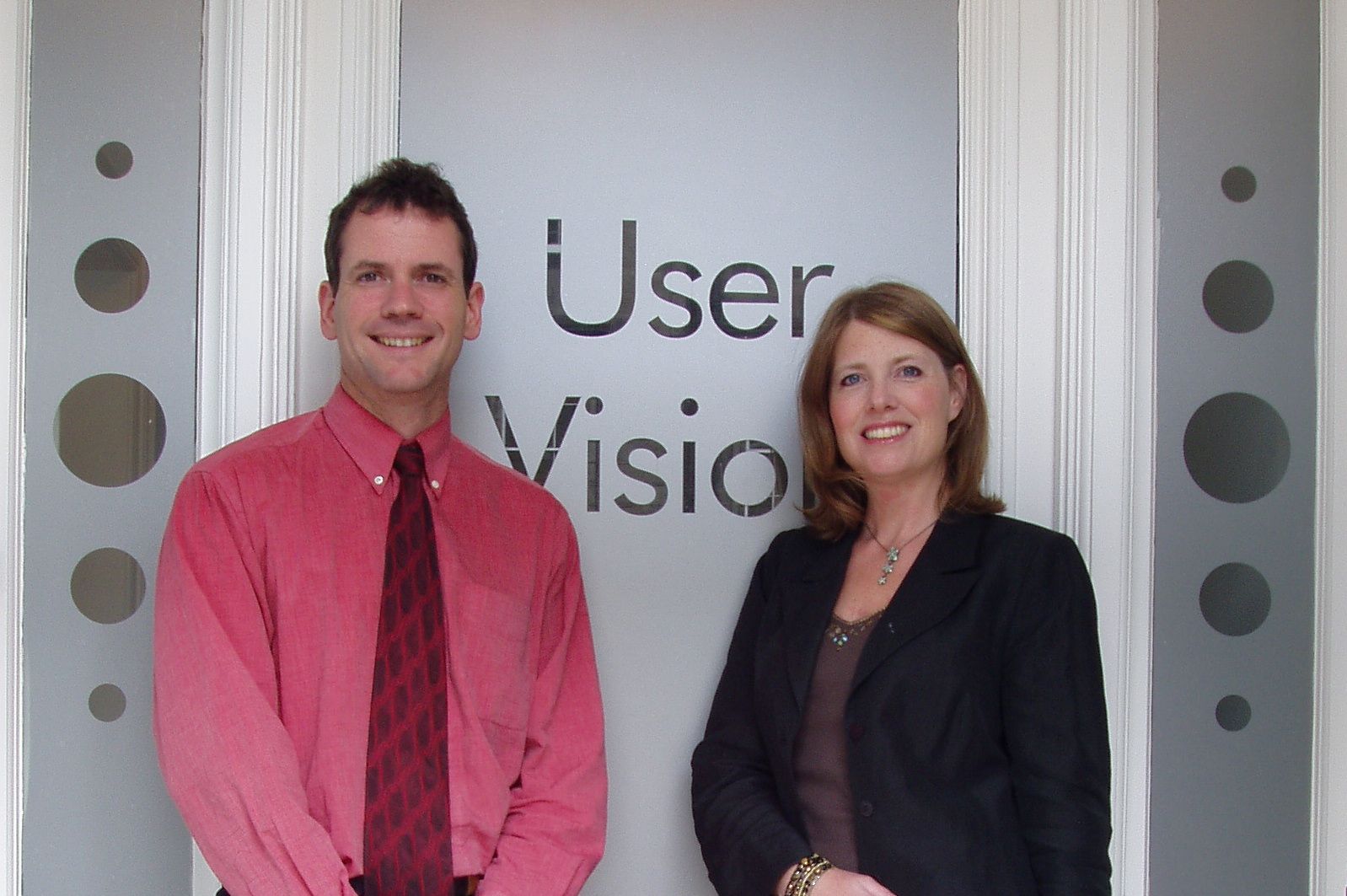 User Vision is a user experience consultancy with a strong and robust reputation including a repeat business rate of 90% with clients.

In 2007 it became clear, however, it needed to raise awareness of the company and educate the market to ensure it remained a leader in the sector.

The company was determined to expand and strengthen its services, including eye tracking and print media and further developing its knowledge in interactive TV, mobile, advertising and print. Additionally, it wanted to move from project based to retained work and expand its market in the UK and internationally, targeting the public sector, financial services, travel, mobile, retail e-commerce and gambling.

Working with User Vision from 2007 to 2011, Hot Tin Roof brought its strategic and dogged PR approach to the sector, ensuring User Vision received the right kind of coverage as industry leader.

There were a number of barriers that User Vision had to overcome with Hot Tin Roof.

In 2007 there was still an underlying lack of understanding about usability and accessibility. The market saw usability as something that should be cheap and left until the end, rather than an ongoing and relevant process.

The industry was also going through massive changes. Convergence in the market would have a huge effect on the sector and it was important that User Vision stayed ahead of the game, maintaining and strengthening its position.

Finally, User Vision’s stronghold is in Scotland and not being consistently present on the London networking circuit was a disadvantage. Therefore it was vital that User Vision increased its presence in London so that it would be recognised with the top six usability companies being asked to tender.

Initially, Hot Tin Roof packaged User Vision’s services so they could be clearly communicated, including highlighting the key business benefits. By establishing strong key messages, Hot Tin Roof was able to create effective content to help raise the profile of User Vision and match the challenges the sector faced.

Secondly, the strategy would increase awareness of User Vision through the target media. Finally, this included establishing User Vision as an industry expert, making it more vocal and active in the market with comment, blogs and opinion pieces.

From 2007 Hot Tin Roof maintained a healthy drip of news releases and case studies to key media. These weren’t only to shout about contract wins and major campaigns, they were also used to present interesting research, react to particular pressing issues and highlight how User Vision was pioneering the industry.

Hot Tin Roof looked to break down the Edinburgh / London divide by scheduling journalist meetings with User Vision when the company was in London. Targeting key publications, these meetings would help educate the journalists on the sector and push User Vision to the front of their minds.

Associated with the journalist meetings, Hot Tin Roof aimed to get a stronghold on the features, putting forward MD Chris Rourke as an expert commentator to target publications. Hot Tin Roof reacted quickly and with experience to new features and effectively engaged with journalists to provide relevant comment.

Consultancy was also paramount to push User Vision as a leader online. This included helping User Vision create an effective blog. Properly maintained, this would act as a new and regular platform for expert content, would help show off the specialists and ensure User Vision acted as industry thought leaders.

Hot Tin Roof knew it had to achieve substantial and varied coverage to ensure User Vision was recognised as one of the leaders in usability, user experience and accessibility.

News stories reflected contract wins, new technology, research and was also effective as a reactive tool. When the London 2012 logo was announced to much public derision, Hot Tin Roof swooped to ensure User Vision would be quoted. This period helped push User Vision and the debate of usability and accessibility into the mainstream.

Features were a particularly successful area for User Vision. Hot Tin Roof actively engaged features editors at all the key targets and was successful in getting experts from User Vision quoted on a regular basis. The company built a strong voice and was even featured in the Financial Times on two different occasions.

Online became a key venue for User Vision during this campaign. Hot Tin Roof was able to develop an effective online PR campaign that would see all press releases, case studies and expert articles find a home on popular destinations online. The first digital press release Hot Tin Roof pushed out led to a phonecall from a ‘Which?’ journalist and an exciting piece of coverage in a feature on privacy.

Since developing it with User Vision, the blog grew considerably and was regularly updated by members of the team. Hot Tin Roof also effectively briefed User Vision on the merits of Twitter and aided them to the point the company became so engaged with the social networking tool it became a sponsor of the associated event, Twestival.