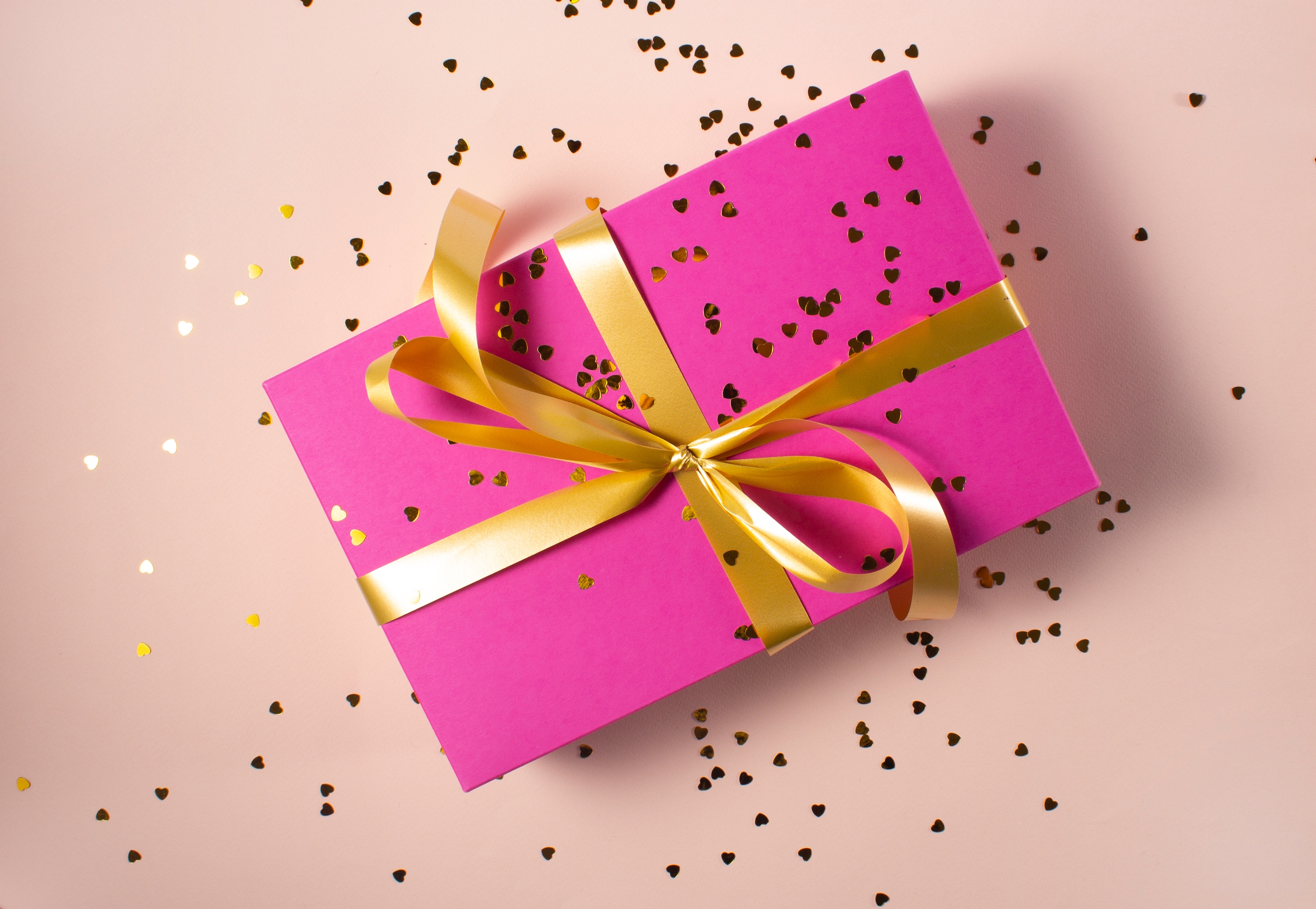 Keen not to miss out on the chance for some topical tweets, many savvy brands often have their ears to the ground when it comes to social media trends. When creative enough, a post incorporating a trending hashtag can spread like wildfire, creating an online buzz around a brand’s name.

Ed Balls Day is a prime example. This Sunday 28th April marks the eighth anniversary of that fateful day when former Labour MP Ed Balls accidentally keyed his own name into the wrong box on Twitter, sending out into the world a tweet which contained nothing than the eponymous statement, ‘Ed Balls’. Yes, that’s right.

The gaffe saw Ed’s tweet retweeted 101,274 times and has received 77,110 likes. But despite the blunder, Ed rolled with the punches, capitalising on his newfound Twitter fame. Once he even baked a cake with the tweet recreated in icing to mark the occasion.

Yet it’s not just Ed who has embraced the blooper. Over the years, many well-known brands have filled our social media stockings with the most memorable gifts for #EdBallsDay. Here’s our top three favourite:

For the fourth anniversary of Ed Balls’ Twitter bungle the PR gurus at Tesco went with a play on words. ‘Egg Balls’ appeared as their two-word tweet accompanying a photo of two Tesco Everyday Value Scotch eggs. Their efforts managed to combine a cheeky nod to the day in question with blatant advertising of their own product. Eggcellent.

For the occasion’s fifth anniversary, Domino’s commemorated Ed Balls Day by amalgamating the former politician’s name with one of their own delicacies, introducing the world to TwistED DoughBALLS. The pizza brand went a little further than Tesco however, choosing to paste miniature pictures of Ed Balls’ face onto a photo of their dough balls, creating the illusion they had been baked that way. Memorable? We think so.

For Ed Balls Day’s sixth birthday, Virgin Atlantic tweeted a photo of one of their planes with the Varga Girl icon, which until this year flew the Union flag on their fleet, replaced by an image of an airborne Balls. The photo was captioned ‘We’ve just taken delivery of our latest 7-Ed-7. #EdBallsDay’. Sit back and watch the retweets take flight.

Brands love to get on board with a trending story, but sometimes they’re lucky enough to find they are the story. M&S have been enjoying such exposure this week after another Labour MP, Diane Abbott, was papped drinking an M&S mojito can on a train. The subsequent campaign of solidarity saw several M&S branches sell out of the ready-made cocktails. Whether or not they’ll be capitalising on #MojitoGate next year remains to be seen. For now, Happy Ed Balls Day.